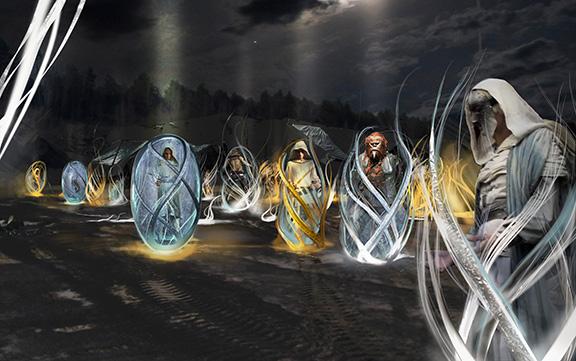 I know I don’t usually do news, but with as much focus as this site’s start had on Defiance, it felt important to get the news out there. As reported here and confirmed on Twitter, Defiance was successfully renewed for Season 3. I gotta say I’m rather relieved; as irritating as the show can be at times, I’m still pretty invested in it, even if I don’t (yet) love the characters as much as the crew of the Enterprise-D or the gang aboard Moya. I’m only so harsh because I care, really! The show has so much potential and I want to see it through, however it develops. And now, no more will we have to worry about the last hanging plotlines being resolved in game, for those of us who don’t play the MMO.

But just reporting the news that it’s returned isn’t very exciting. What can we expect from Season 3 of Defiance, then? Here are some plot teasers that Kevin Murphy, Defiance‘s showrunner (who will indeed be returning, according to the article), said he’d like to see next season:

That’s all I’ve been able to dig up as far as season 3 related tweets go. Obviously the show would pick up with some of the running plot lines, like Pilar and Quentin, and presumably they’ll have to dig Nolan and Irisa (and Sukar!) up somehow. And keep in mind these are just tweets, speculating about possibilities; that doesn’t necessarily mean all these things will happen. But it gives us an idea of what might lie ahead, and had the show gotten canceled I’d probably have used these to make a “What Could Have Been” post for Defiance. I’m glad I don’t have to, though. 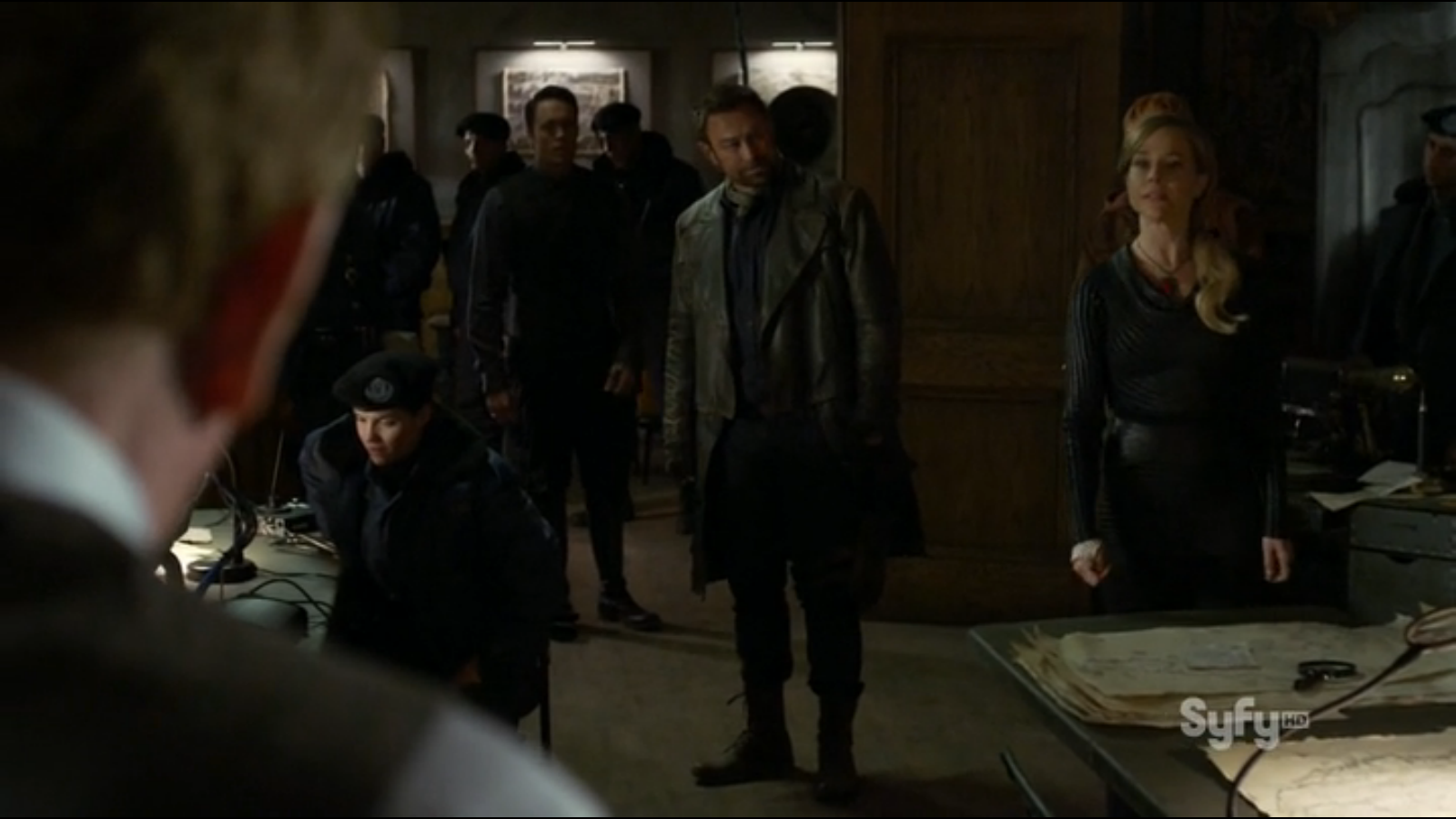 The second season of Syfy’s Defiance has ended, with a pretty good two episode finale. While I tend to focus on small moments in my reviews of each episode, I’d like to stop and look back now at the season as a whole. I feel this is the best way to gauge the quality of it, as things that didn’t really seem to contribute much before may have more to offer in hindsight. So, let’s take a look at some of the running storylines of the season and the new things that were added to try to see what worked and what didn’t.

Needless to say, this is 100% spoilers. Proceed only if you’ve finished the season!

END_OF_DOCUMENT_TOKEN_TO_BE_REPLACED

So Defiance‘s San Diego Comic Con panel was earlier today, and we got a few glimpses of the future, and some very mixed signals about whether the show will continue. Spoilers of varying significance for the rest of season 2 ahead.

END_OF_DOCUMENT_TOKEN_TO_BE_REPLACED 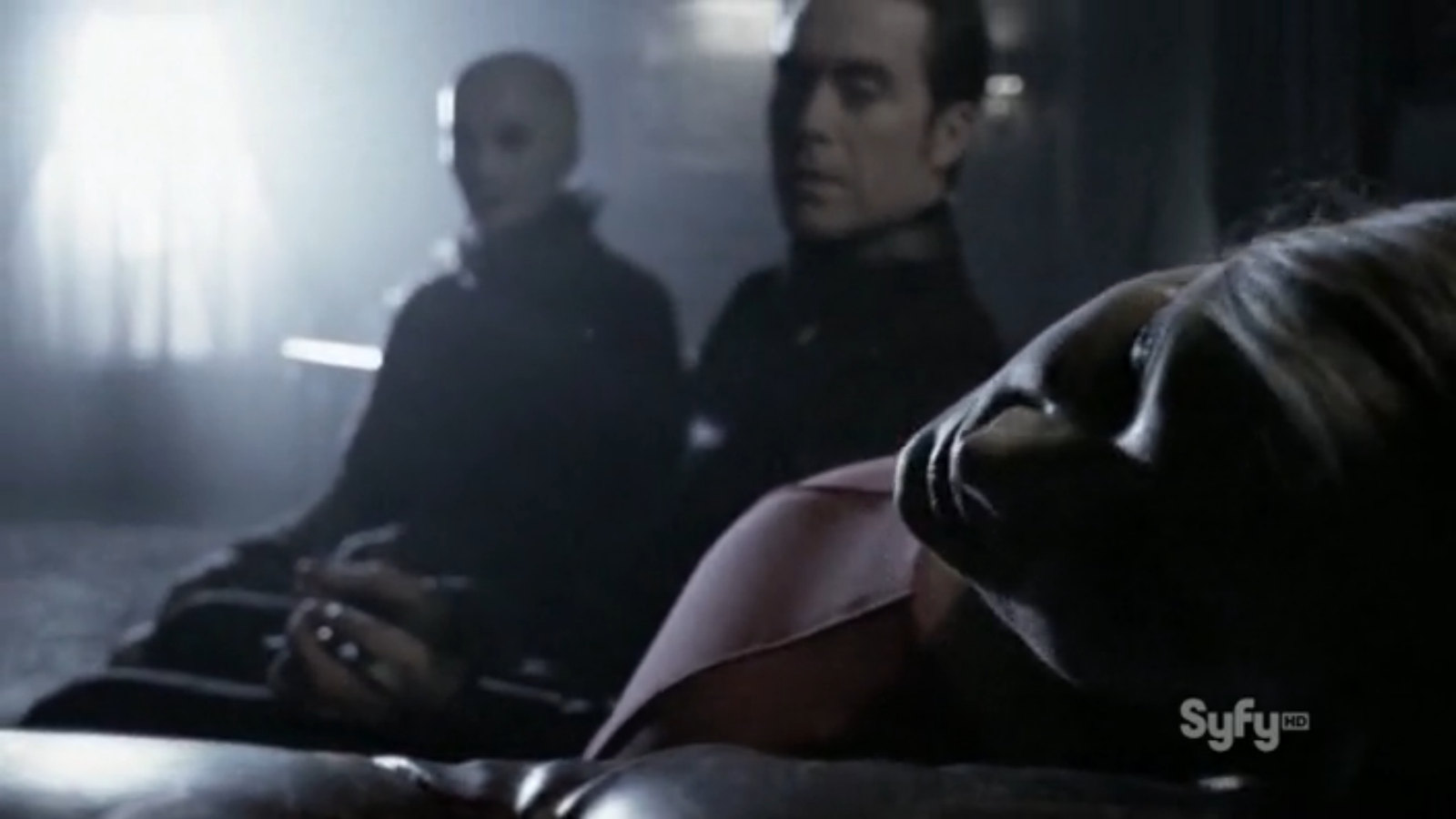 As a character-focused episode, the events of Defiance‘s Season 2 Episode 5, “Putting the Damage On,” give us an interesting glimpse into the psyches of three of the main characters. Since this is likely to have big ramifications moving forward, I thought it’d be interesting to take a look at just what these revelations mean for each of them.

Spoilers for episode 5, if that’s not already obvious.