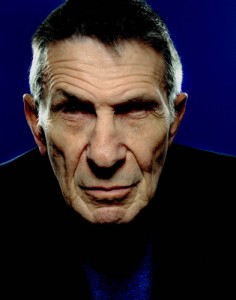 It’s a sad weekend for sci-fi fans. Leonard Nimoy has passed away, making him the third member of the Star Trek TOS cast to be lost after DeForest Kelley and James Doohan. His character of Spock has meant a great deal to me, and likely to you as well. He’s become a pop culture icon, one of the few figures to transcend genre and possess an almost universal popularity, due in no small part to Nimoy’s talents and contributions. And as we the fans mourn, let’s not forget the loved ones he left behind.

Still, there’s other news out there. So let’s continue on, heavy hearts or otherwise.

That’s all for this week. I’m gonna go back to being bummed about Nimoy.